Red wine. To breathe or not to breathe? Decanter or bottle? 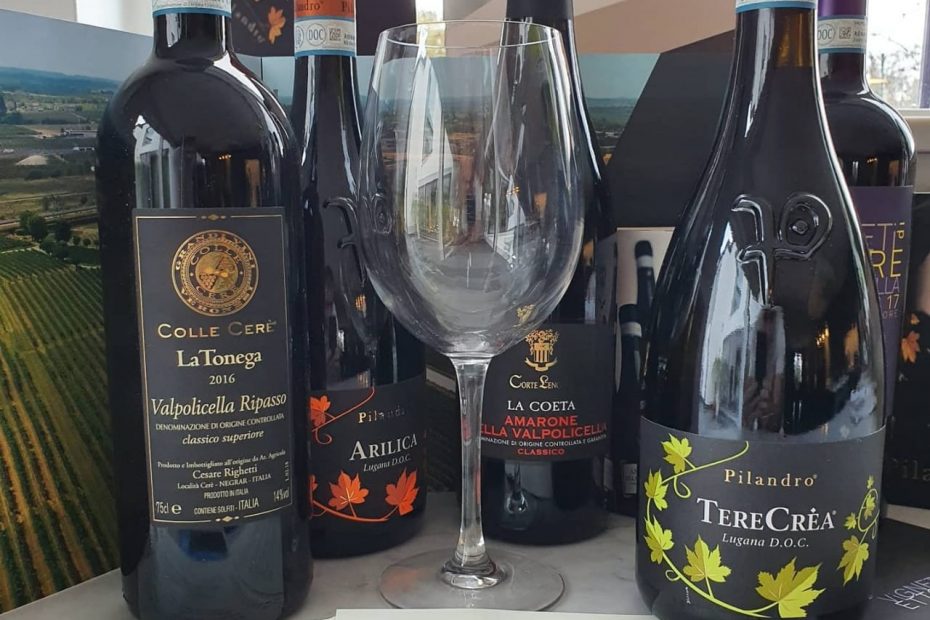 In terms of drinking and enjoying red wine at it’s best, and in particular, opening, breathing and even decanting it prior to drinking, there are so many differing opinions and in my view, no absolute right or wrong way, just maybe some general good practice to follow. The main point is that all wines are of course different and a new wine purchased can react differently to the same pre drinking ritual as your normal regular tipple. Here’s what I think can be used as some general guidance around this subject.

Younger wines such as Valpolicella classico can be drunk soon after opening without any breathing, but can be decanted also. They can be poured into the decanter reasonably fast to give them a good aerating and it shouldn’t adversely alter the structure of it and there won’t be too much sediment present with these wines. Many younger reds will benefit from this and it can sometimes help elevate the tasting experience a little.

With the heavier Italian reds such as Ripasso and Amarone, then generally an hour or two breathing in the bottle is sufficient, although decanting can help also. There is an Italian saying of “hours for years”, meaning an hour breathing before drinking for every year of it’s age. This is fine up to say 3 hours, but arguably after that period of time the wine will start to lose some of the body and strength a little. Decanting them can help enhance things and if you are  going to decant, then, unlike the younger reds, it needs to be a careful pour so as not to alter the complex structure and taste.

One of the most important things around reds, is to try to serve at the temperature, or as near to it, as the wine maker recommends, usually somewhere between 18 and 20 degrees. Average room temperature is a good guide really, but make sure that the wine is brought to temperature slowly and naturally and don’t be tempted to put it on the radiator or sit it in front of the open fire!

A little bit of pre drink preparation is key I think. If the wine isn’t quite ready, have a glass of beer while you wait. Don’t spend good money on top quality wine only to jeopardise the experience by rushing it.