Franciacorte sparkling (Spumante) wine. What is it? 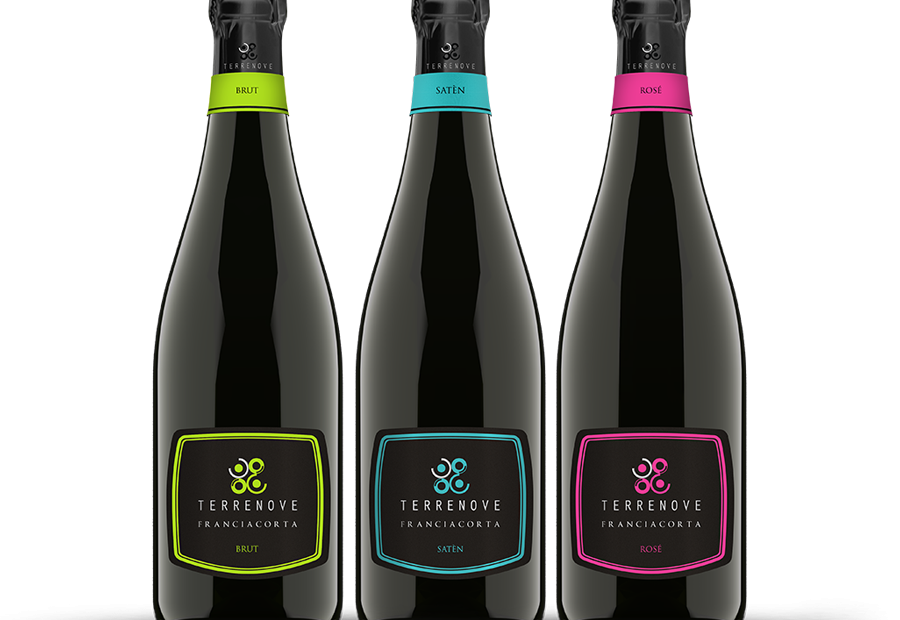 Despite boasting a long history of viticulture, dating back to Roman times, the new course of viticulture of Franciacorta began in all respects at the beginning of the Sixties with the birth of the first wineries. At the end of the Seventies, Italian oenology experienced a period of great ferment and in Franciacorta several entrepreneurs invested and focused on the cultivation of vineyards. In fact, even today many wineries that produce Franciacorta have been founded by entrepreneurs from Brescia and province. Afterwards the growth has been very fast until today’s Franciacorta fame, a national reference for the wine’s production with the classic method.

Is Franciacorta similar to Prosecco?

Franciacorta and Prosecco are both Italian spumante wines, however their similarity pretty much ends there. Franciacorta is made using the Metodo classico, the same process used to make champagne, in which the wine goes through an initial fermentation like still wine, and then is bottled and left to rest on the lees, a yeast that causes a second, in-bottle fermentation, leading to all those bubbles we love so much. The wine then ages in-bottle for at least 18 months and up to 60 months for some of the riserva ones. Prosecco is made using the Charmat method, where the wine is fermented for the second time in the vat before bottling. Prosecco is usually a younger and slightly more fruity sparkling wine and due to the vat fermentation, makes it a little cheaper than Franciacorta.

Franciacorta is known as the Champagne of Italy

The similar production methods for producing champagne and Franciacorta mean that the two styles have plenty in common. Like champagne, Franciacorta can only be produced in a specific geographic region, and only with particular grape varietals. In Franciacorta’s case chardonnay, pinot nero, and pinot bianco are allowed.

The most significant difference in the two wines is the territory where the grapes are grown. Just as territory plays a role in the specific flavours present in still wines, it also reflects on to sparkling bottles.

So, while you might expect some of the same classic tasting notes from both champagne and Franciacorta, citrus, hints of dried fruit, and toasty flavours of brioche and pastry, the differences in their growing regions will provide interesting flavour facets for even the most experienced champagne tippler to explore.

Verdict. If you are a fan of Champagne, then you should definitely be trying Franciacorta.