Since the mid 19th century, the Benedetti family has worked the land bringing together both traditional techniques and modernized, technologically advanced plantings. Through the years they have perfected the various phases of processing and vinifying the grapes and cultivating the land without ever resorting to chemical herbicides.

The family vineyards are located in the heart of the splendid Valpolicella, in the municipality of Negrar. It is a unique terrain, both for its position and quality. The vineyards are positioned on the hillside surrounded by terraces and stonewalls. They are always noted for high quality, originality and uniqueness.

For more than a century on the terrain “La Permuta” and “Le Cortesele” the Benedetti family has scrupulously selected the grapes for the best wines, Amarone ‘La Permuta’ and Recioto “La Permuta”. At one time the grapes used to produce these wines were actually used as currency amongst the winegrowers of the area, grapes necessary to make the best wines, like Valpolicella Ripasso.

Visit their websiteShop their wines 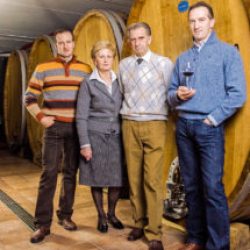 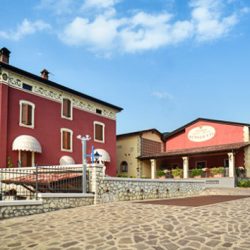 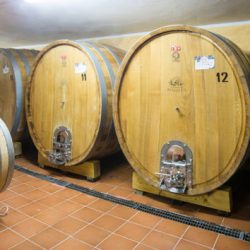 Why not treat yourself to our